The SAU men’s Baseball Team won their forth game in a row against Siena Heights last Wednesday, March 10th. 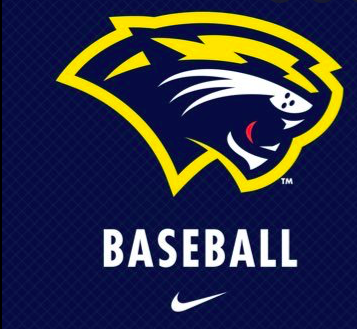 According to the saucougars article Baseball Wins Fourth Straight, SAU has won four straight games, including a conference series. The victory against Siena Heights was a team effort. The team roster is available here. The game highlights are below.

The cougar’s scored first. During the first inning, Brant Mast did a triple and hit the ball into play and reached third base without intervention. He scored on a Runs Batted In (RBI) groundout by Jackson Kitchen. This means Kitchen had hit the ball on the ground to a fielder and his plate appearance helped Mast score.

Landon Raczkowski made home runs. Siena Heights made some miscue, allowing the Cougars to score two more runs. The score was 6-2.

In the ninth the score was 8-5. Siena Heights scored a run and filled all three bases with runners. Vincent Herschberger earned a save and the final score was 8-6.

According to the 2020-21 Baseball Schedule, the men’s baseball team has a five-win streak. They had won 2-1 on March 5th and 6-2 and 5-1 on March 8th against Mount Vernon Nazarene. After this victory, on Friday March 12, the Cougars scored 8-5 against Saint Francis. They have a doubleheader on Saturday March 13th in Fort Wayne, Indiana against Saint Francis. Their next game is March 16th in Adrian, MI against Siena Heights at 2pm.